Having worked in mineral exploration for over 35 years, primarily as a Mineral Landman, claim-staker, and geologist, map-making has always been an integral part of my career.  After staking many thousands of mining claims, and drafting hundreds of mining claim maps, of both patented and unpatented claims, and after reviewing many claim-maps plotted by others, it became apparent  that there is a market for professional mining-claim plotting and mapping.  I also provide field services, such as claim staking and field mapping.

We are based in Grand Junction, Colorado.  Much of my work has been in Colorado, Utah, and Nevada, however I have staked mining claims in nine states.

We can provide maps and drawings in AutoCad, and can provide GIS data either as DXF or SHP files. For field mapping and claim staking I use a mapping-grade Ashtech Promark 100 GPS receiver or a Trimble ProXRS.

NEW – See my page on mining artifacts for sale.  CLICK ON – This Link. 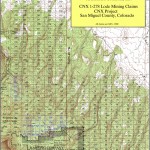 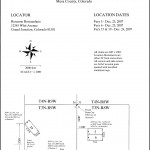 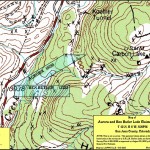 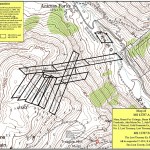 To mine, sell, build on, or even visit a patented claim or group of claims, you need to know where your claims are located. Lappin LLC can prepare a detailed map showing your claim or claims on a topographic map or aerial imagery and can provide historical documentation for your claim. Additionally we can provide the Mineral Survey Plat, and a number of other historical documents describing your claim.  See the “Services” tab for details and limitations. 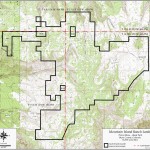 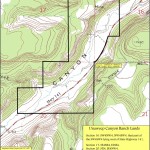 If you have land for sale, or just need an accurate map of your property, we can create it. Your property boundary would be plotted in a USGS 7.5 minute topographic sheet as shown in the examples. 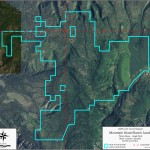 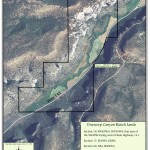 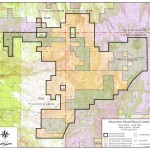 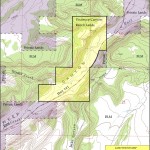 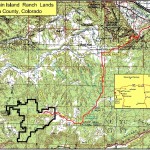 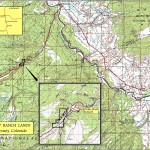